A company that creates happiness for its customers,employees and business partners

We, the YSK Group, are developing our business all over the world, aiming to ensure customer satisfaction. We are doing this as the first organization in Japan to manufacture and sell specialty chemicals and industrial explosives that meet global standards from the starting point of synthetic organic chemistry.
We, the YSK Group, want all employees to be united in making unwavering efforts, from both aspects of hardware and software, to ensure customer satisfaction. We will do this by utilizing the over 270 years of history since the Groups founding by its owner family in Wakayama, and on the basis of history and tradition, and will aim to realize a future sustainable society (in terms of resources and the environment).
We, the YSK Group, see all our customers also as valuable teachers. Under their guidance and with their encouragement, we will aim to bring about a society of harmony, coexistence, peace, and happiness in which all peoples of the world respect each other. To this end, we will aim to be an organization that creates a social foundation and value. 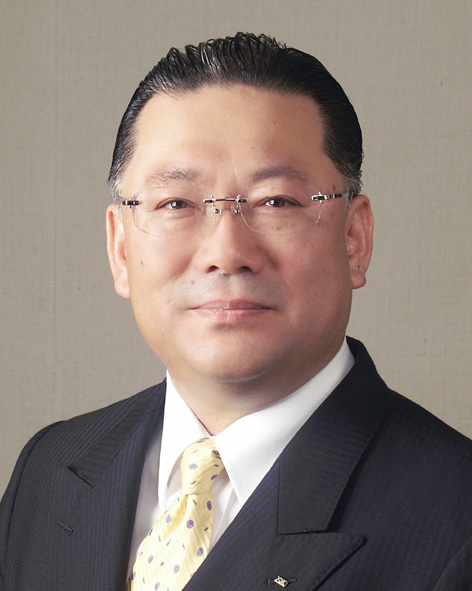 The letter was handwritten by Admiral Isoroku Yamamoto, Commander-in-Chief of the Imperial Japanese Navy's Combined Fleet, and given to Mr.Yura in 1940.(In the collection of YSK Headquarters) 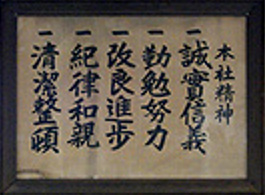 The company's motto since its establishment in 1917

YSK, Inc. is committed to environmental conservation and improvement through the creative efforts of all employees,in order to achieve harmony between corporate activities and the natural environment. 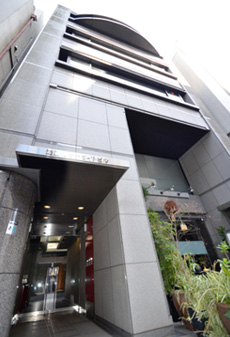 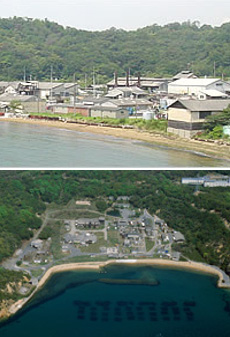 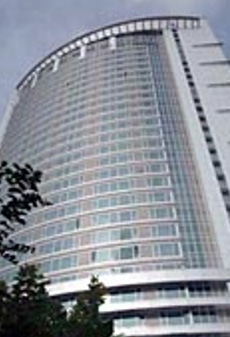 The founder, Mr.Asajiro Yura, established Yura Seiko Limited Partnership in 1914. He began the manufacture of synthetic dye for first time in Japan in Wakayama City. His dye took the place of German dye which was not being imported because of the First World War in Europe. He made every possible effort in the field of dye industry, medical industyr and other organic chemical industries in Japan, offering those intermediates to the market.

In 1917, Yura Senryo Co,.Ltd. was established and the business of Yura SEiko Limited Partonership was succeeded.

In 1924, factory was newly setablished in Fukai, Tamano City, Okayama Prefecture. It manufactured explosives, such as piceric acid(Simose gunpower) for military use according to the demands of the navy. This factory was designated for reparations when the war ended.

In April, 1952, it began the production of industrial explosives.

In February, 1953, it started the production of Ammoninm nitrate(T-MAX) explosives for general industrial use.

In November, 1962, the production of picric acid for agricultural and imdustrial use gunpower was resumed.

The trade name, Yura Senryo Co.,Ltd. was changed into Y S K, inc. in 1989, moving/progessing toward the new era of the 21st century. Today, Y.S.K, in coopertion with other companies, contributes to the growth of the local economy by developing fine chemicals and promoting other new busuness in response to customer's needs. Chemical Industry Exhibition on November 12,1917. Y.S.K. is a company which represents the division of chemistry in the local economy. We are making efforts to respond to customer's problems of the future, such as a stable suppy of products and marerials at low cost or local coopertion.

If you have any questions about explosives, initiation systems and chemical products, please contact YSK.